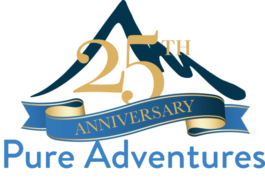 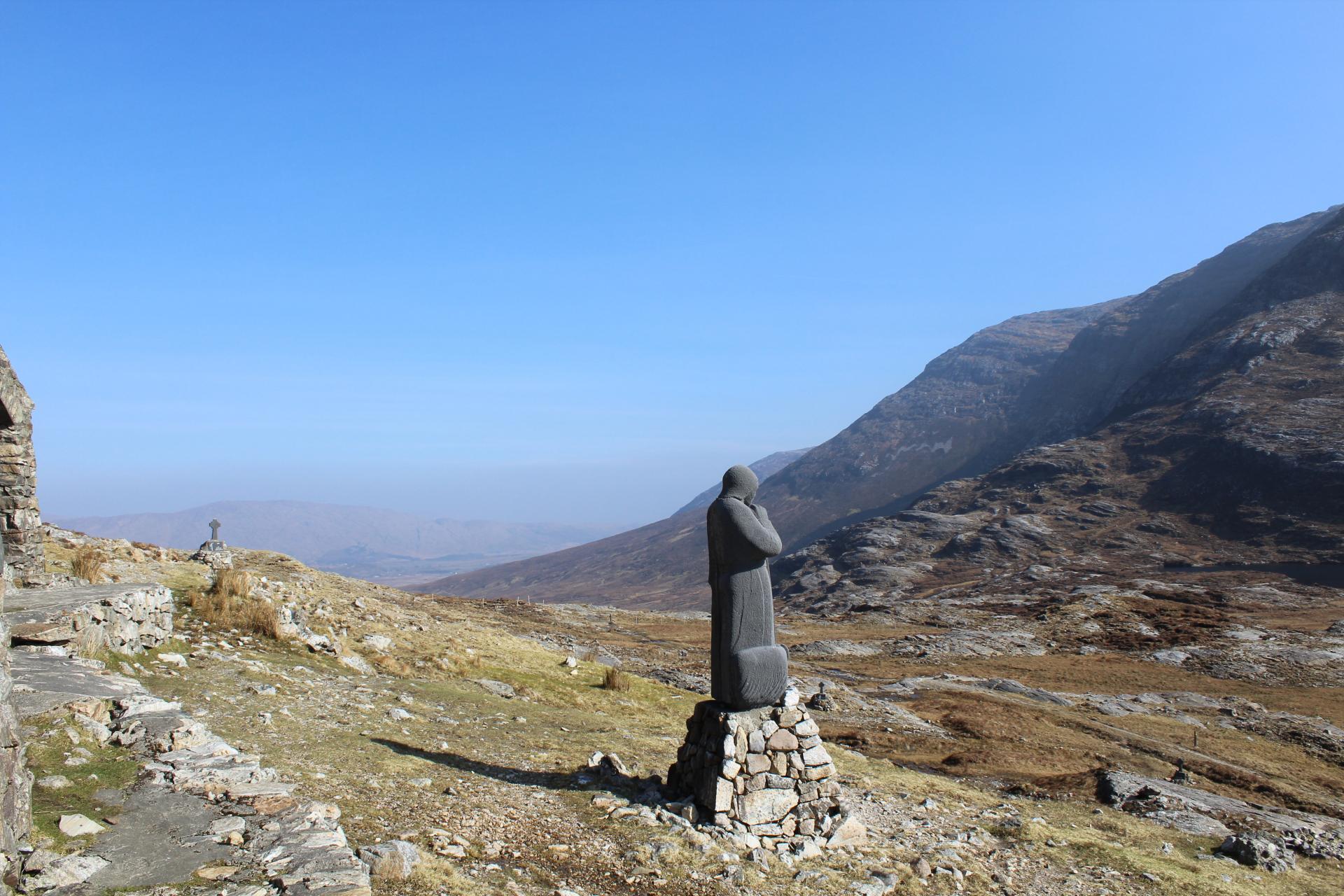 In the week leading up to St. Patrick’s Day, it can be hard to find a pub that doesn’t have a shamrock or two hanging in the window. Outside of Ireland, though, there’s a good chance St. Paddy’s revellers won’t know much about the figure they’re toasting. March 17 has evolved into a celebration of Irish culture in general, but as history buffs we thought we’d put together a quick primer on Ireland’s patron saint. 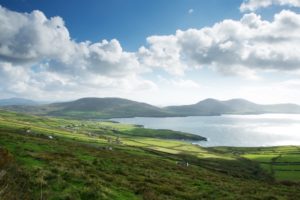 The historical Patrick was a 5th century Christian missionary whose surviving written record consists of two documents, the Confessio and Letter to the soldiers of Coroticus. The former was largely autobiographical and provides the known details of Patrick’s life. Perhaps the most surprising fact to the uninitiated is that Patrick wasn’t Irish — he was from Roman Britain, the region of present-day UK controlled by the Roman Empire. According to the Confessio, Patrick was abducted by Irish pirates at age sixteen and pressed into slavery as a herdsman. Six years of hard labour later, a mysterious voice told him a ship was waiting. Patrick fled and escaped back home.

Not surprisingly, the experience wrought profound changes in him. Patrick converted to Christianity during his ordeal and continued practicing his faith until another vision told him to return to Ireland. His mission was to convert the locals, who at the time practiced Celtic polytheism. Unfortunately few details on Celtic belief persist today, as the Celts didn’t keep a written record and what documents survive were produced by Romans with a dim view of the culture. Knowing Ireland’s religious makeup today, however, we can safely credit Patrick as a foundational influence on converting the society to Christianity. 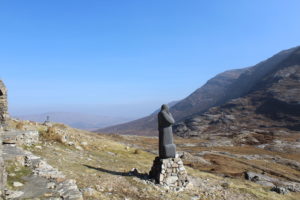 His method involved ordaining priests to lead fledgling Christian communities and converting wealthy families. Not everyone was an enthusiastic convert, however — Patrick also records insults, beatings, and robberies. This is probably the kind of toil that earned him his sainthood rather than his deftness with miracles. He never went through the formal process of canonization, as in the early days of Christianity regional churches could declare their holiest figures saints. His legend certainly grew over the centuries. The iconic shamrock, for instance, is purported to be his chosen tool to explain the Holy Trinity. If the historical Patrick ever actually used it, however, he makes no mention of it in his Confessio.

Even more colourful is the story of his banishing snakes. Ireland’s fossil record shows no proof snakes ever existed on the island, but the legend provides the basis for an enduring pilgrimage. Croagh Patrick, a mountain in County Mayo, is so named because Patrick is said to have held a 40-day fast atop the peak. When snakes disturbed his meditations, he gave them their slithering orders. To this day, pilgrims gather on the last Sunday of July (known as Reek Sunday, from which Croagh Patrick gets its nickname the Reek). While we don’t recommend climbing barefoot like some dedicated pilgrims do, hiking in this region is a profound and beautiful experience year round. Our Hiking the Western Way tour visits Croagh Patrick and the nearby seaside community of Westport. At the summit of the mountain sits St. Patrick’s Chapel. The current structure dates to 1905, though a chapel has stood there since the 5th century. The site’s religious significance stretches back to even before Patrick’s time — archeologists have discovered remains of a Celtic hill fort as well.

However you parse the mixture of history and myth, March 17 is meant to mark the day of St. Patrick’s death, and his influence on Ireland’s culture can’t be overstated. We have several tours that visit Ireland if any of these stories have kindled a desire to visit the Emerald Isle. At the very least, you’ll have a few extra bits of trivia to share if you’re raising a pint in honour of St. Patrick this Sunday. 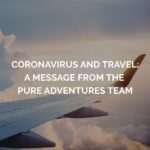 Coronavirus and Travel: A Message from the Pure Adventures Team
March 4, 2020Matt 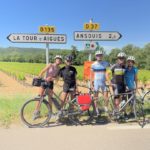